But they wouldn’t break a sweat to shoot

Minimize your rights and use tragedy as the excuse
To keep the people petrified and subdued
Using fear as the ultimate tool
To keep minds focused and confused on who’s the terrorist
Meanwhile they’re out to make the Constitution perish.
They do it so well you would think they won an Oscar
Keep America in debt and overcharge her

Making it hard for the working class to prosper

But they don’t care the money makes them careless
Leaving your sons and daughters nothing to inherit
Posted by Unknown at 2:35 PM No comments:

sorry for the wait

hey world this is j-epic i'm back after all the
computer trouble i was having. but all that's over now i will
continue to write. 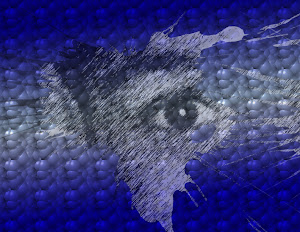